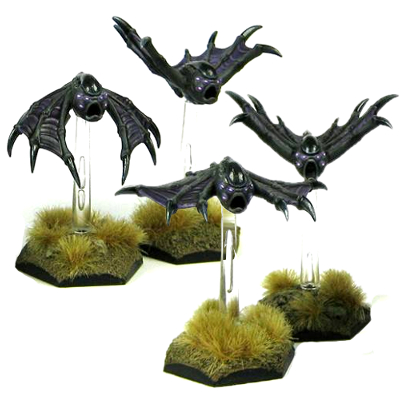 
Back to Store
Driven mad by the Maelstrom, in large enough packs Minnows can be as dangerous as their adult kin. The juvenile form of the Angel species are often referred to colloquially as 'Minnows'. Neither as large or powerful as their adult brethren, Minnows nonetheless possess a multitude of gravitic abilities facilitating both movement and attack. Unlike their larger counterparts, Minnows have only rudimentary control over their void-gel sheathes, and they cannot morph as the adults do, limiting how specialised they can make their form. 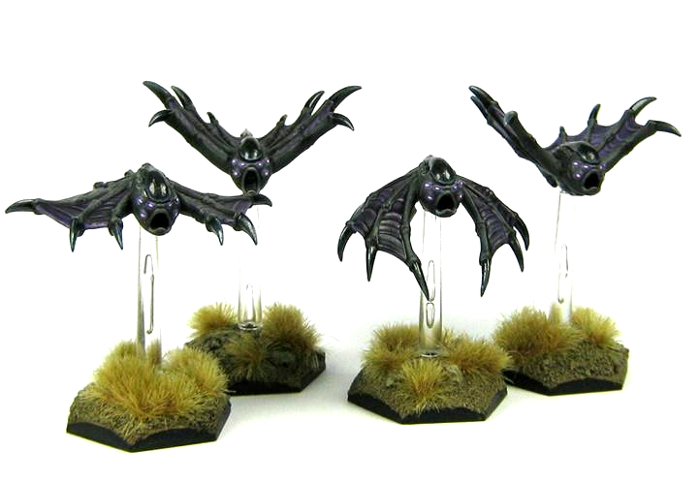 Each sprue contains two variant bodies and three different pairs of wings, resulting in one spare pair of wings per sprue, perfect for making objective tokens or scatter terrain. 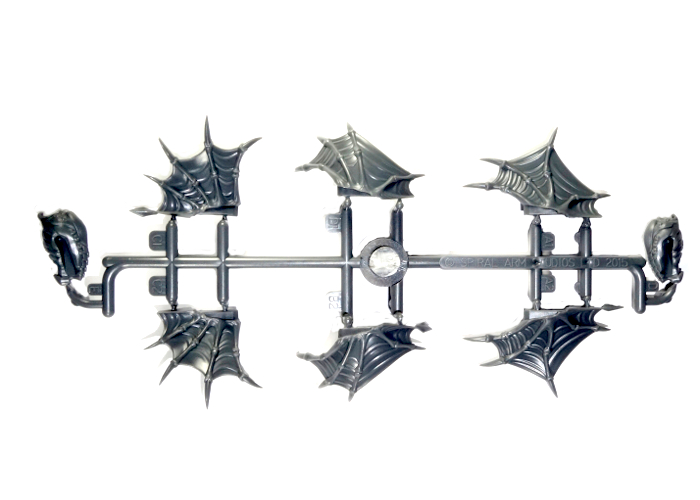