The juvenile form of the Angel species are often referred to colloquially as ĹMinnowsĺ. Neither as large or powerful as their adult brethren, Minnows none the less possess a multitude of gravitic abilities facilitating both movement and attack. Unlike their larger counterparts, their control over their void-gel sheathes is extremely rudimentary, and they do not display same control over their morphing as the adults do, limiting how specialised they can make their form. 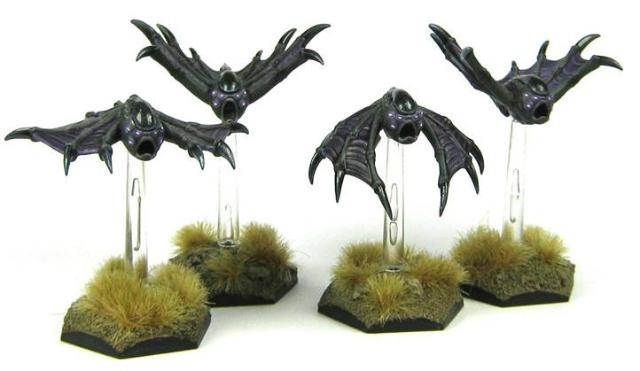 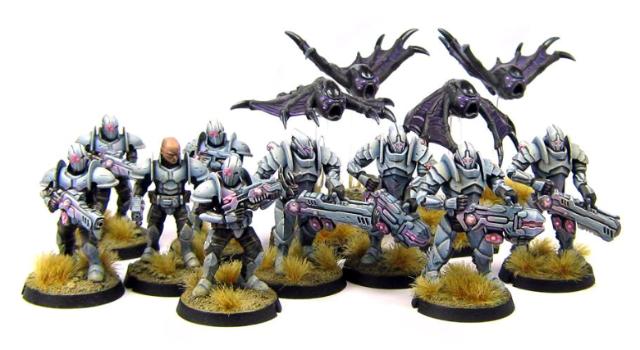 Return to the Karist Enclave section.