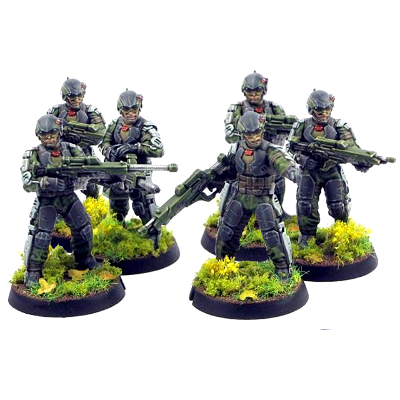 This pack includes 8 sprues, which allow you to build 24 models, and 25mm plastic bases.


Back to Store
This fully plastic kit allows you to build the Epirian's elite fighting force - the SecDef. Each sprue contains 3 models, with a range of arm and gun options. 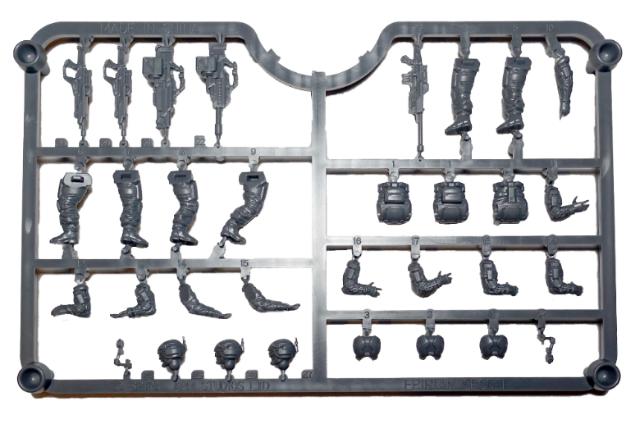 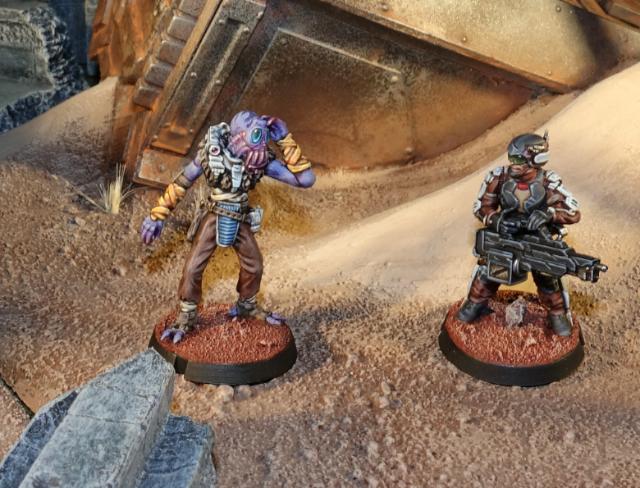 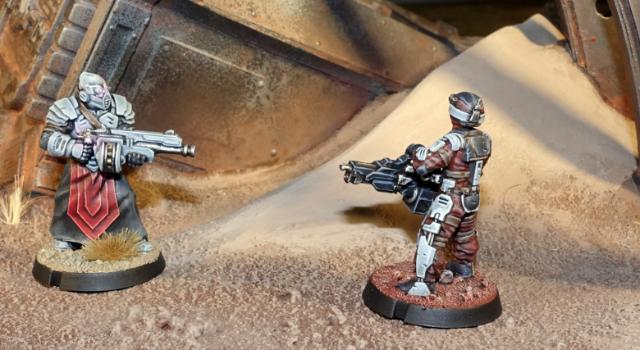 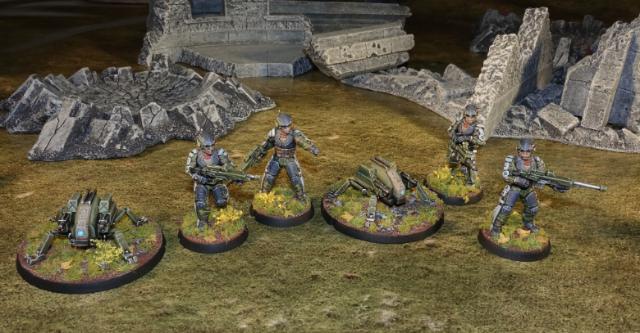