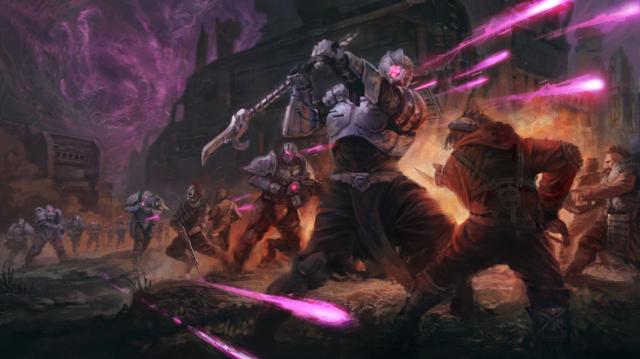 Karist forces battle against the Broken 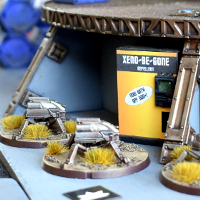 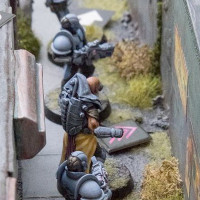 A Karist expeditionary force has, after long preparations, come out of hiding and started attacks on multiple fronts in an effort to take control of the planet Asper. 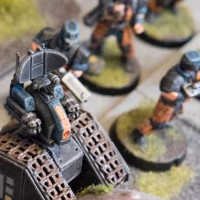 After his successful defence of the Tusculi Compound, Kaddar Nova Myro was tasked with grabbing whatever valuables the surrounding area had to offer. 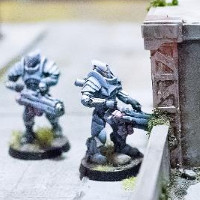 The Karist Enclave, though they had struck a severe blow with their surprise offensive, were severely outnumbered by the Epirian forces on Asper and could not hope to hold out for all that long. This conflict would be decided by the people. 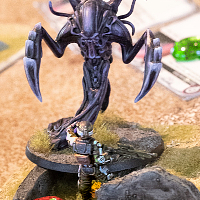 This game sees an Epirian force commanded by Iain take to the field against a Karist incursion led by Jon. The mission is Groundfall, which has the Alpha Strike and Territories objectives.

This was a test game, and implements many of the changes for Maelstrom's Edge's upcoming second edition.