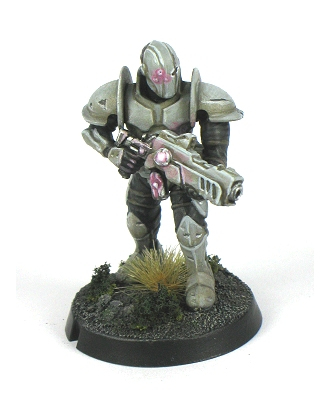 This product contains 2 Karist Trooper sprues, which allow you to build six Karist Trooper models - the backbone of any Karist force. Appropriate bases are included. 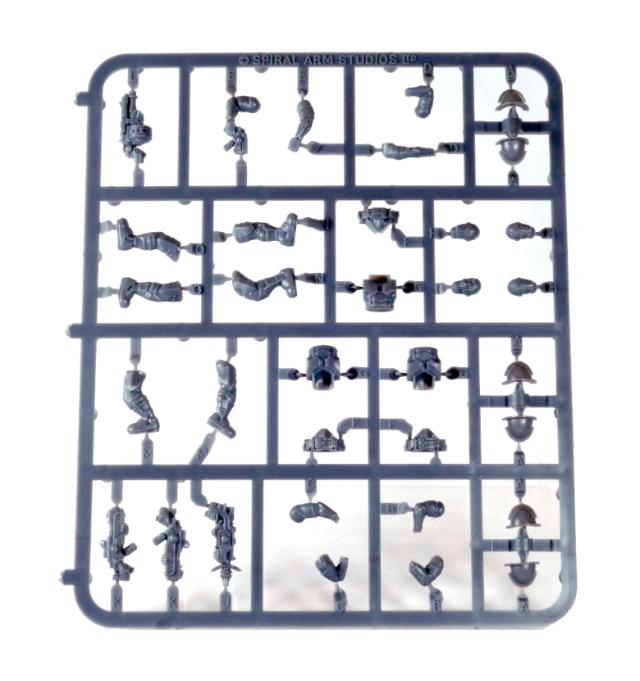