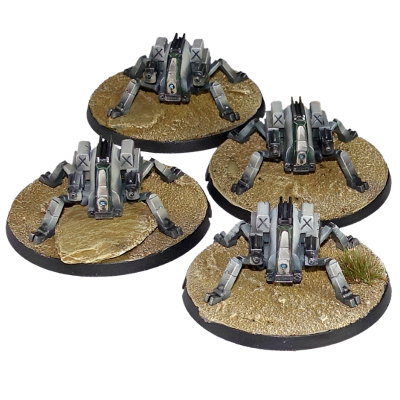 This product contains 2 plastic Epirian Drone sprues, which allow you to build four drones. Two types of bases are included - 46mm bases for Spider Drones and flight bases for Firefly Drones.
Back to Store
Slower than some of its drone counterparts but fitted with heavier weaponry, the Spider Drone is a popular choice for automated defences inside buildings where a Scarecrow's range is limited. Originally designed to operate within the rough terrain of mining tunnels, the Spider moves on multiple armoured legs, allowing it to keep its balance on the most unsteady of terrain. 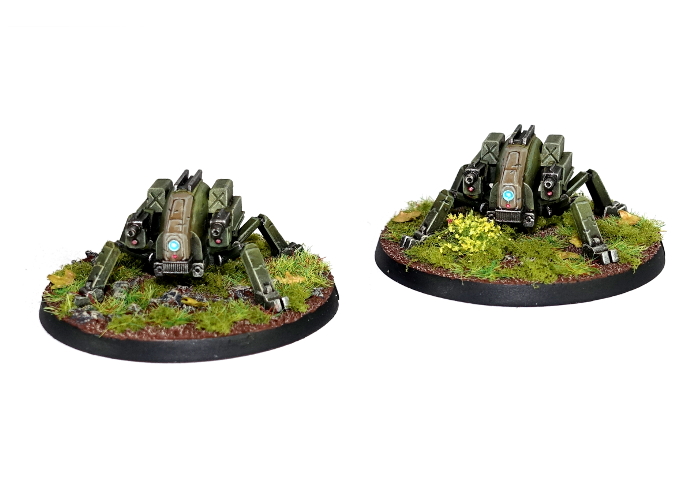 The steadiness of its body allows more powerful guns with higher recoil to be added, and most combat Spider variants forgo the sensor suite used in Firefly, Rover and Stalker drones to accommodate more ammunition and heavier armour.

The Drone sprue can assemble either Spider of Firefly drones, and comes with all the available weapon options for either drone type. The modular nature of the drones make conversion and part swapping very easy. 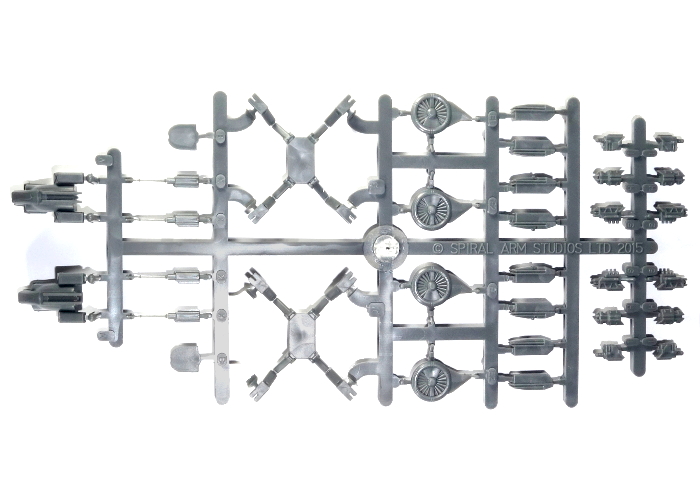